Power Management has renewed their sponsorship of PGA Tour rookie Dominic Bozzelli for the 2017 season. We have worked with Dominic for several years. He continues to exhibit the type of character and work ethic that we hold in the highest regard at Power Management. 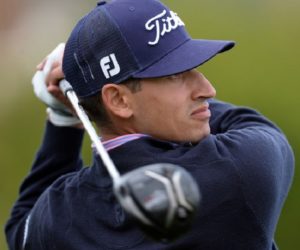 How he got started

Dominic is a Rochester native and graduate of McQuaid Jesuit. Growing up, some of his favorite courses to play in Rochester included Oak Hill, Webster Golf Course, and Locust Hill where his grandfather was a member. After high school, Bozzelli went on to Auburn University where he became a star on the golf team. While there, he was a two-time All-American (2012 and 2013) where he earned three collegiate victories. He also finished runner-up in the individual portion of the 2013 NCAA Championship.

In 2014 he also played in five Web.com Tour events, making two cuts, both T9s and finished 117th on the final money list.

Bozzelli finished on the top 25 money list on the Web.com tour and was awarded a seat on the PGA Tour for the 2017 season

In just his sixth start as a PGA Tour rookie, Bozzelli picked up his 1st top 5 career finish at the CareerBuilder Challenge in La Quinta, CA, leading the tournament on day one with a 64 in the first round, and ending 17 under par overall.

In March 2017, Bozzelli played in the Valspar Championship and finished at 12-under-par, to tie for third place overall. 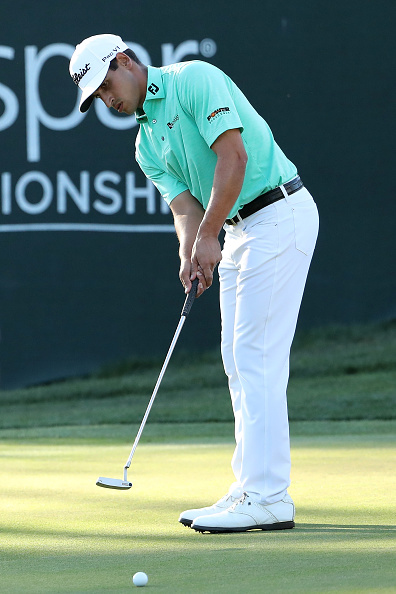 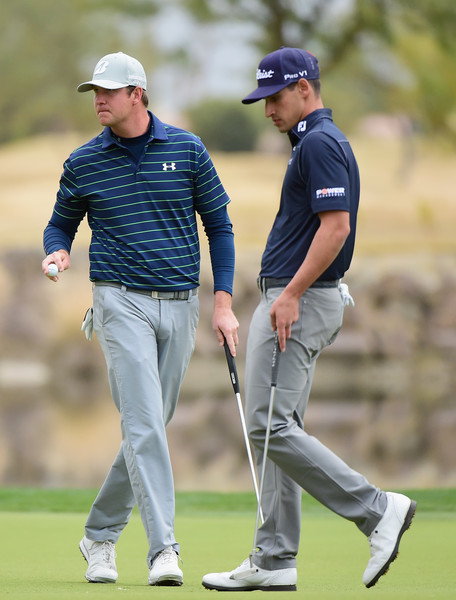 Thoughts from the Pro

Bozzelli expresses his eagerness to continue to progress towards his goal of being a top ranked golfer. “From the junior ranks in Rochester, NY, college/amateur golf at Auburn University, on to the Hooter’s & Web.com Tour it has been quite the journey to this point. Through hard work and true dedication I am very pleased to see continued improvement in my game each year. Now, in my rookie season on the PGA Tour, a platform I’ve strived for since I was a little kid, it’s exciting that there is still so much room for me to grow. I believe my career is just beginning and I look forward to continuing my pursuit of becoming an elite player in this game.”
Bozzelli adds

“I am very fortunate to have so much support from family, friends, and sponsors like Power Management, who have remained solidly in my corner and enabled me to pursue my lifelong dream.”

“I’ve known Dom since he was a sub junior competing in various local and regional tournaments. Besides being a gifted golfer, he is a gifted young man—courteous, approachable, smart and fun to be with. We are excited to continue our sponsorship of Dominic. He is an exemplary young man and a resolute, hardworking player, making us proud to have him represent our company.”

“Dominic’s performance at the CareerBuilder Challenge was thrilling to watch. His confidence remained intact throughout the tournament and he finished an impressive top five thanks to his hard work and strategic play.” 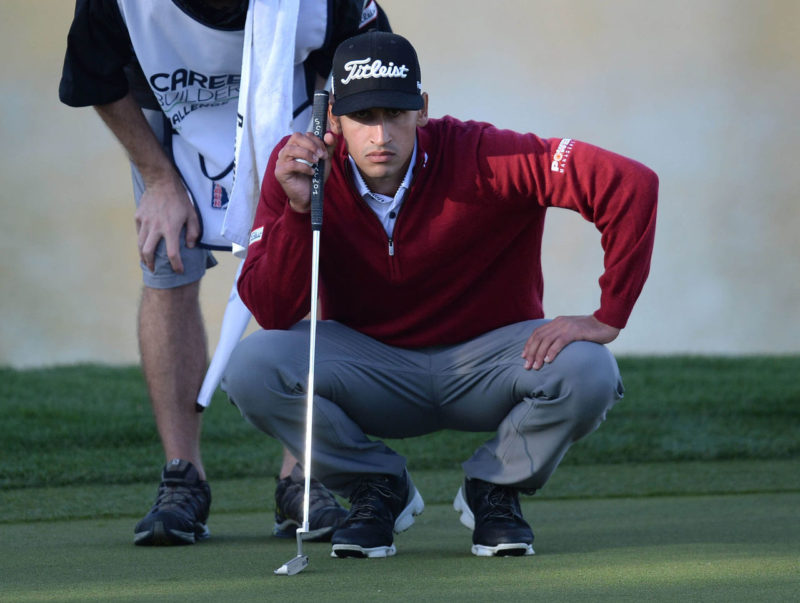 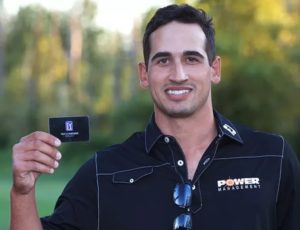 The Winning Setup: Dominic Bozzelli at the Corales Puntacana Resort and Club Championship 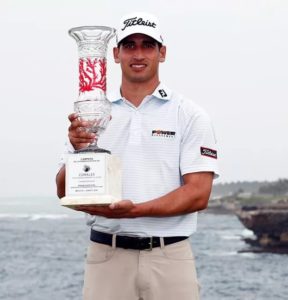